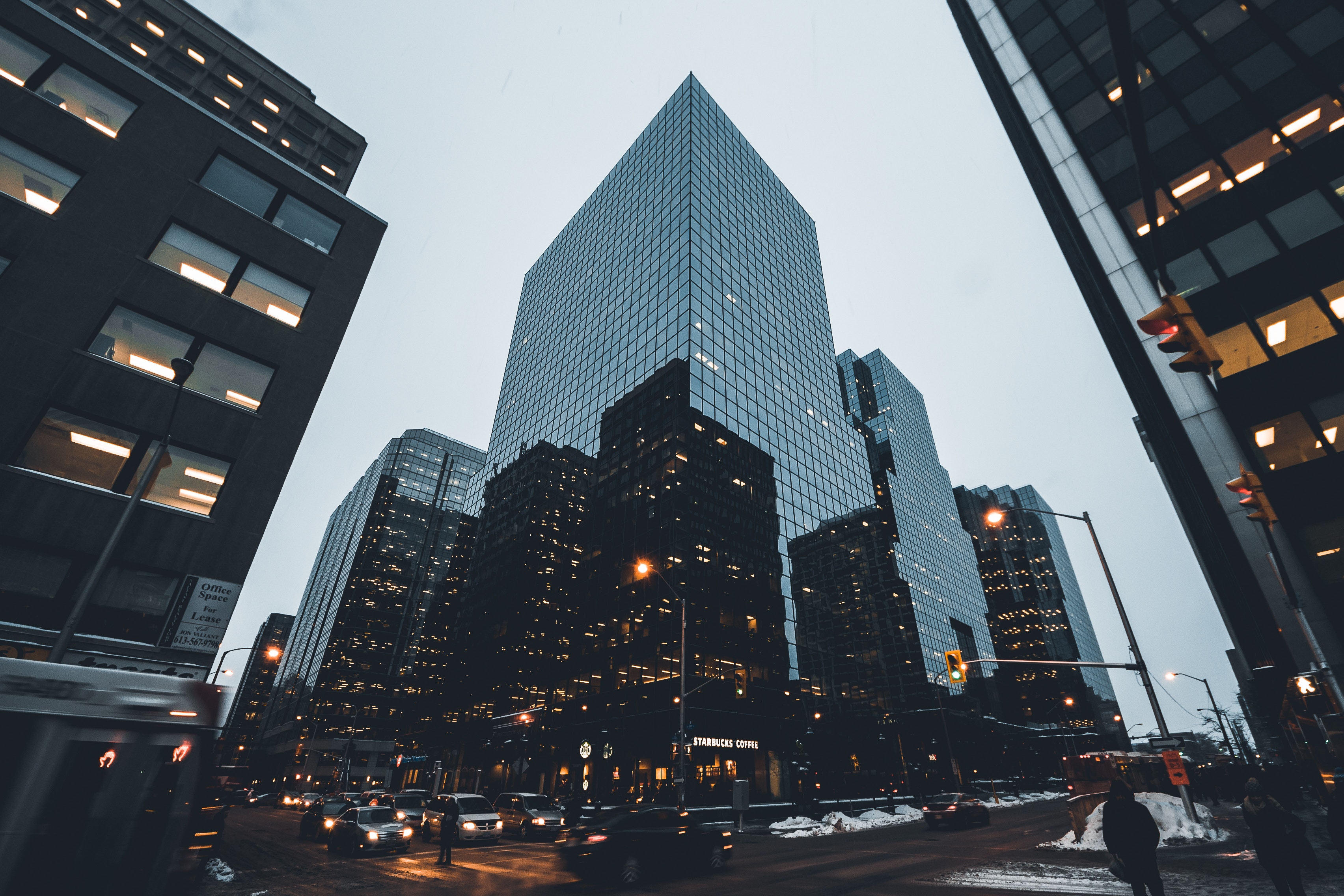 Phoenix pay system stabilization in 2019 and beyond

How much does it cost to launch a new payroll processing system for federal employees?

If you said $309 million, you were probably looking at original estimates for the new Phoenix pay system. If you said $1.2 billion, you would have answered what the federal government has spent so far. Estimates from within government have been as high as $3.6 billion to resolve all outstanding Phoenix-related issues – but the end total remains to be seen. Even less known is the cost to get a new, new pay system up and running.

For companies looking to make sense of what has happened so far and next steps, there are really two major takeaways.

First, that the Government intends to continue to investing heavily to address payroll errors and stabilize Phoenix.

Second, that the lessons learned from Phoenix and the approach being taken to procure a new system will have implications for all future federal IT procurements.

On the current Phoenix system, Budget 2019 commits $553 million in new spending over six years to for stabilization and addressing payroll errors. The Government’s main strategy to make this happen is through its “pod” model approach – where about 25 compensation advisors are dedicated to a federal department and work to resolve all outstanding transactions in each employee’s pay file. Pods are now serving 34 departments, and the government expects to have all 46 departments served by a pod within the next two months. The backlog of unresolved pay transactions is down by 160,000 since January 2018 and now sits around 230,000.

This illustrates the dual role of Public Services and Procurement Canada – to stabilize Phoenix and get employees paid properly while ensuring that the data that ultimately gets passed on to the new system is clean.

Meanwhile, the Treasury Board is leading the procurement of a Next Generation Human Resources and Pay system to replace Phoenix. Budget $2018 provided $16 million over two years to explore available options, led by Canada’s Chief Information Officer, Alex Benay. However, the process still has a long way to go.  On February 27th, Public Services and Procurement Canada Minister Carla Qualtrough said it was “way too premature to speculate what the new system will look like”.

According to Mr. Benay, the procurement for a new system has been informed by lessons learned from the failure of Phoenix. The new process being piloted – branded “Agile Procurement” – essentially means starting small, testing, and scaling up new technology, as opposed to traditional large procurements built on detailed specifications driven from within government (like the original procurement for Phoenix).  Agile Procurement is said to embrace private sector best practices and facilitate ongoing collaboration with stakeholders, vendors, and citizens. It is supposed to reduce the time it takes to bid on a contract, fine-tune the requirements and deploy a solution, while also remaining flexible so that the government’s requirements for a solution can adapt as industry defines what is possible.

The Government intends for Agile Procurement to become standard practice for IT procurement across government. Following how the replacement of the Phoenix pay system unfolds will help shed light on what future IT procurements are will look like.

Further hints are coming soon, thanks to the Standing Committee on Public Accounts. In responding to their recent report on Phoenix, the Government committed last week to provide the committee with “a report on the project management system for Government of Canada IT projects, including all of its requirements and steps, by May 31st, 2019”. It also committed to providing, among other information, details of “four milestones that will be integrated into the approval documentation for government-wide IT projects” and “new instruments” that will be included in the government’s IT project management framework. Interested companies can track that information here.