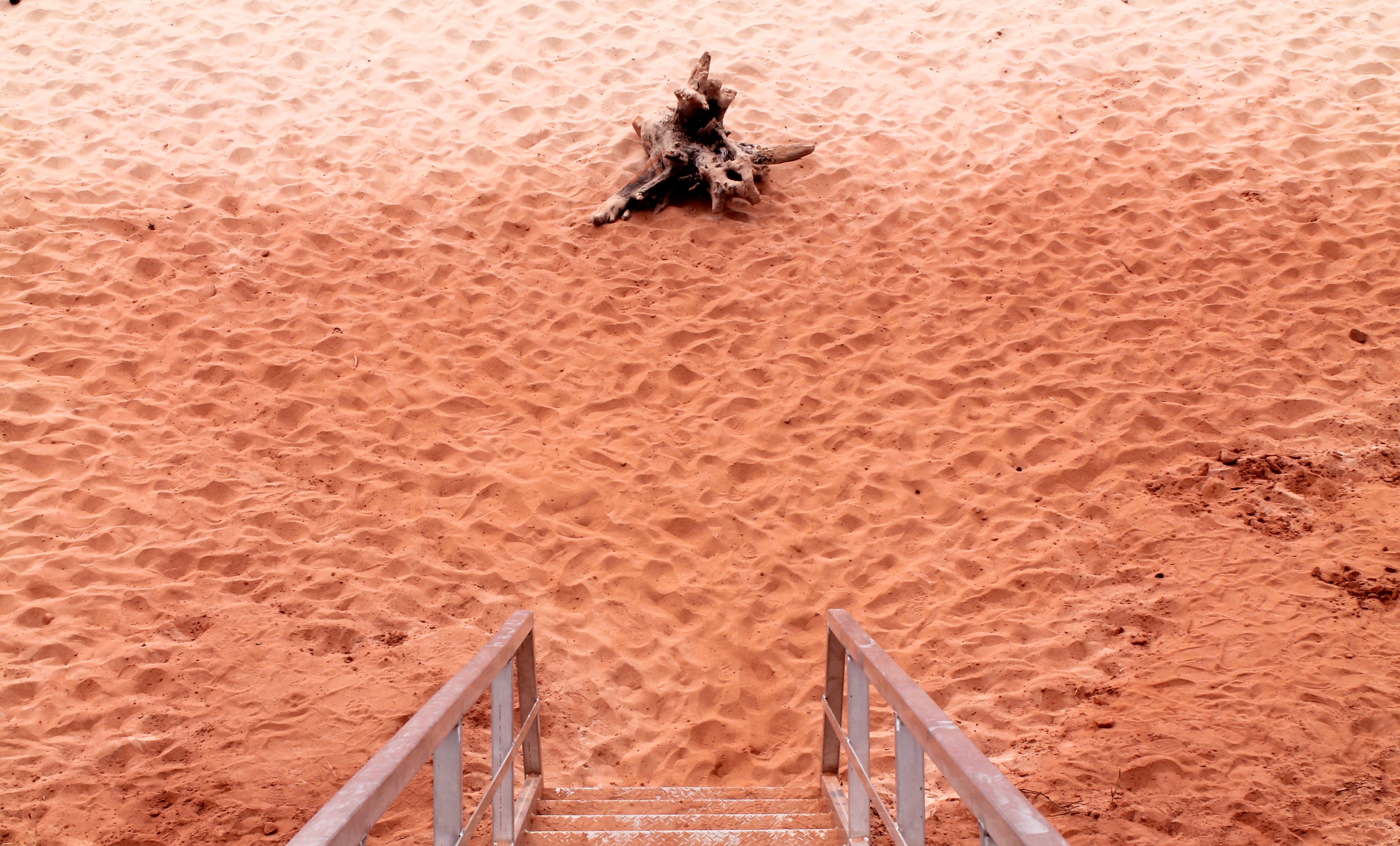 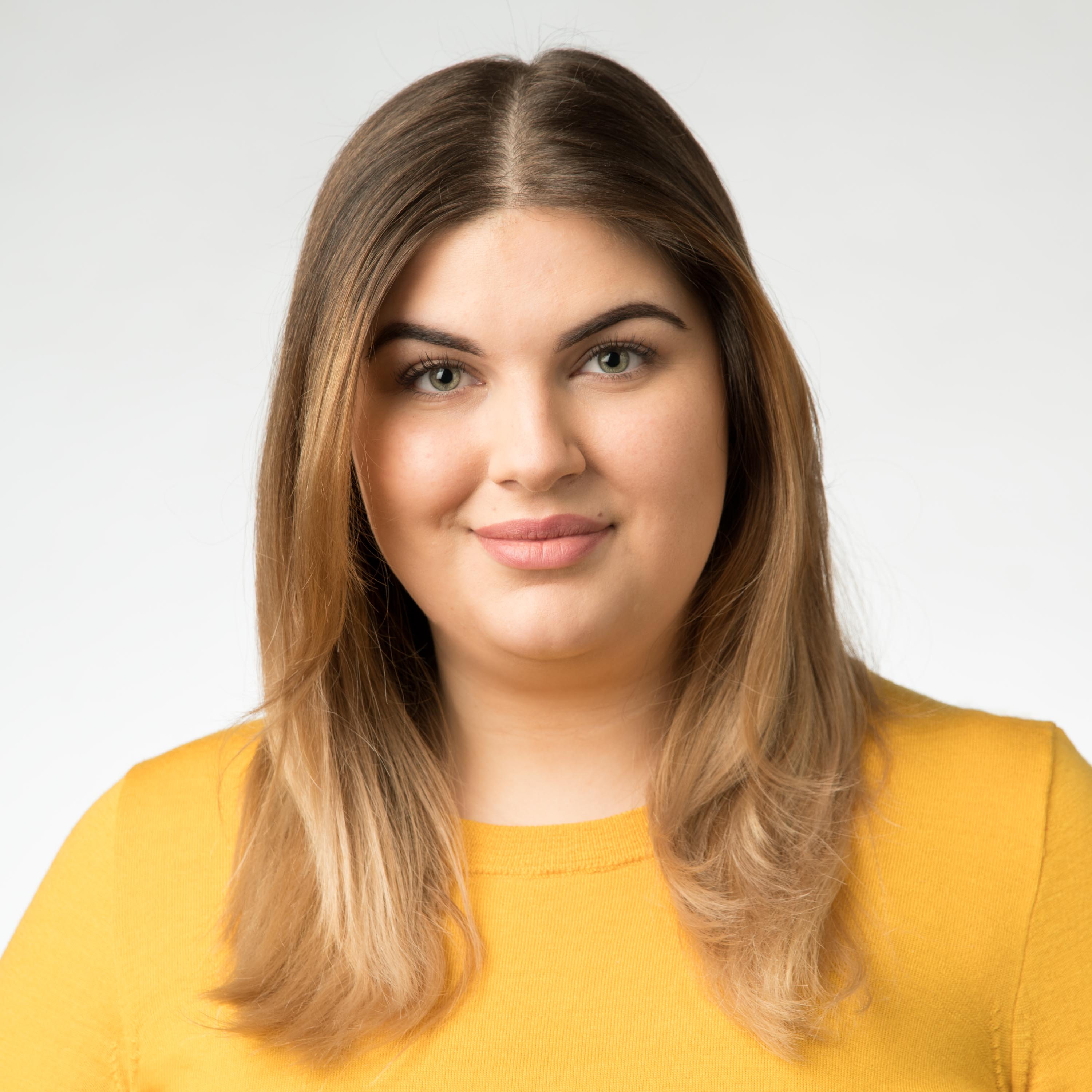 Prince Edward Island rarely takes the spotlight, but many Canadian politicos were tuned into their provincial election last night. The Greens had been polling ahead, looking to secure a landmark victory as the first-ever Green government in North America.

They came shy of the over-hyped expectations but performed incredibly, earning 8 seats and 31% of the popular vote. The governing Liberals collapsed, earning only 6 seats, and the PCs, who have been the Official Opposition for the last 12 years, finally got their break, earning 12 seats across the Island. There is one seat that remains vacant, as tragedy struck over the weekend when the Green candidate for Charlottetown-Hillsborough Park, Josh Underhay, died in an accident. The make-up date for that district has not yet been set.

While the Green breakthrough has been noteworthy, the big story has been a PEI minority government. With the exception of a 15-15 tie between the Liberals and Conservatives in 1890, Prince Edward Island has only been governed by majority governments. Whether the PCs hold a minority or the Greens form a coalition, this is a first for the Island.

Not to mention the fact that the PEI PC Party didn’t win a majority government – they only won the most seats. Their leader Dennis King is also not guaranteed the first chance to form government. Kady O’Malley says it best in her latest “Process Nerd” article from earlier today. Take a read if you’re into the nitty gritty.

I asked my colleagues to weigh in on last night’s election, and their thoughts on how these results may affect the upcoming federal election:

There is a common adage in Canadian politics suggesting that the election of a left-of-centre federal government in Ottawa tends to breed right-of-centre governments at the provincial level, and vice versa. Recent history suggests that there may still be some wisdom behind this.

Today, under a Liberal federal government in Ottawa, Canadians woke up to the news of the fifth conservative provincial victory in a row, and seventh since Justin Trudeau took office, with the surprise election of the PEI PC Party. What remains to be seen is to what extent Dennis King will join other Conservative Premiers in a common coalition against the federal government on issues like carbon taxes, resource development, and immigration and refugees where Justin Trudeau’s government has been a shared target.

In any event, this election further illustrates changing sentiments amongst Atlantic Canada voters that makes certain we will not be seeing a repeat of the Liberal wave that swept every federal Maritime riding in 2015.

There may be a tendency to read too much into provincial politics and its impacts on the federal level. Yes, it marks yet another province to oust a Liberal government with something new. But should the federal Liberal party be packing up its bags and heading home?

A large percentage of Premiers are now solidly on the right of the political spectrum. However, there are a few mitigating factors that seem to be left out of the conversation. In two of the provinces, BC and Ontario, the Liberal Party had been in power for over a decade each, suffered multiple scandals, and accumulated as much political baggage as possible.

Politics is a natural pendulum and when a party has been around for too long, or they’ve gotten too comfortable, it’s the public’s belief that they need to go. The Ontario election, for example, wasn’t won by the Conservatives, it was lost by the Liberals. If a handful of ridings had had a different vote split by the left-leaning parties it would be an NDP government in Ontario.

I wouldn’t count the federal Liberals out just yet.

Now back to me, with a quick note on the Greens:

What does this little election, on this tiny island, with just 100,000 people mean to the broader political landscape? It might be more than you think. If we look at the provincial elections across the country, Canadians have been choosing Green more now than ever, with seats in Ontario, New Brunswick, and even holding power with the NDP in BC.

Moreover, voters are changing their minds and changing their priorities. With climate change top of mind and general dissatisfaction with the status quo, Canadians are looking more carefully at their choices. There are a lot of ideas from the Green Party that appeal to Canadians beyond their environmental platform, and their leader is well-liked and respected.

Does this mean the supposed “Green wave” will take over in October? Unlikely. I would expect a modest seat increase, perhaps giving federal leader Elizabeth May a handful of caucus colleagues.

We will be back for more Election Insights when Newfoundland and Labrador go to the polls on May 16.