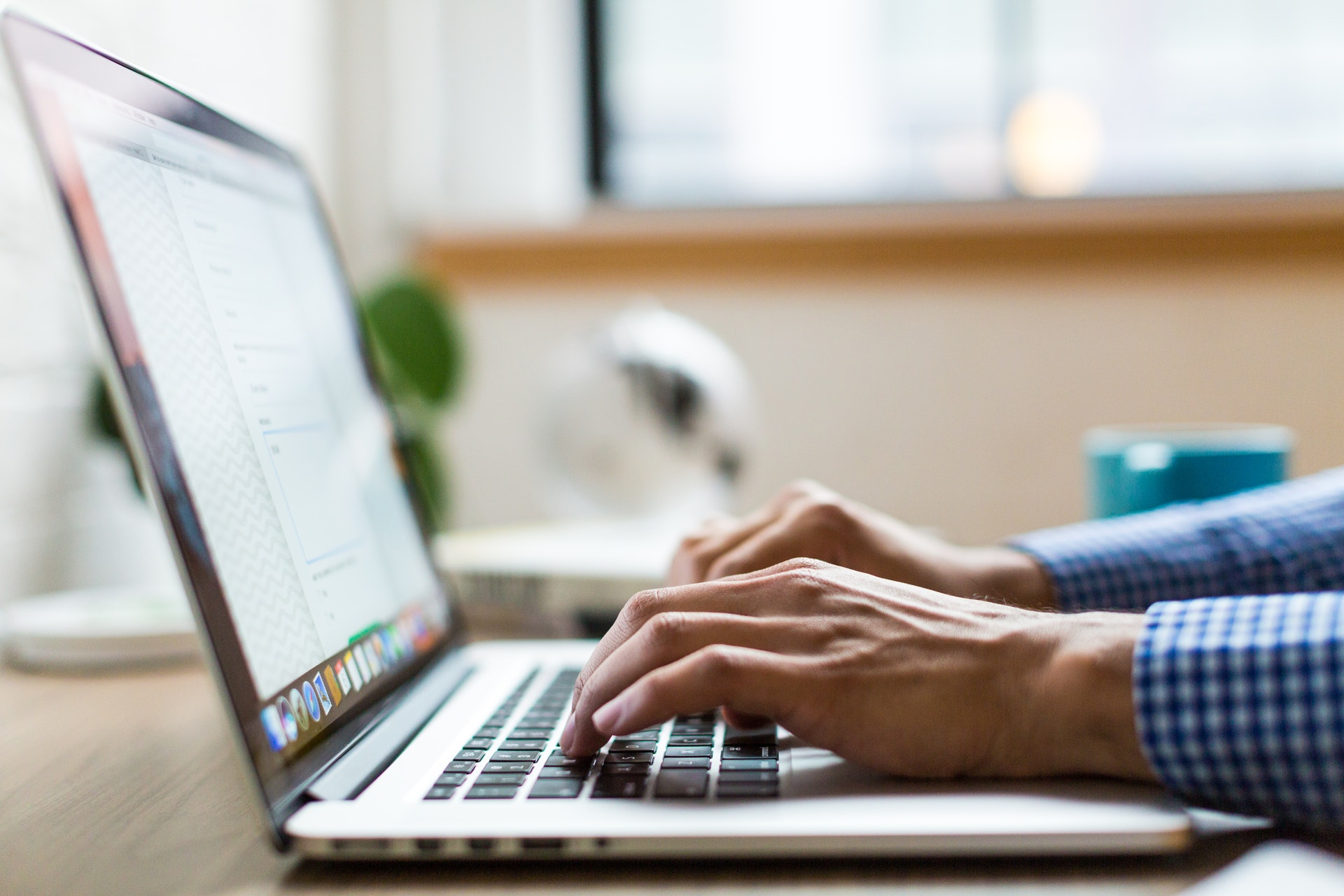 Federal government wants to invest in AI, but spending is slow

Over the past year, the federal government has demonstrated a heightened interest in leveraging the capabilities of Artificial Intelligence (AI), Machine Learning (MR), and Robotic Process Automation (RPA).  The government has publicly recognized the potential of these capabilities to serve as a “force multiplier” that enables the government to provide services faster, better and more efficiently while freeing up scarce human and financial resources to focus on other needs.

Behind this interest has been a lot of concrete activity. For example, Public Services and Procurement Canada (PSPC), together with the Treasury Board of Canada Secretariat (TBS), held a procurement process to establish a list of 77 pre-qualified suppliers for streamlined AI procurements. TBS and PSPC have also been hard at work developing a new directive for departments on automated decision making and algorithmic impact assessments to ensure that new technologies are used responsibly.

However, while it is correct that the federal government is seriously interested in AI and AI enabling solutions, it is also correct to say that that the federal government’s application of AI has been minimal (relative to billions in ICT investments over the same period). The Government of Canada has barely scratched the surface on the breadth of capabilities that exist in the market today.

From the time the current government came to power in 2015 to the end of 2018, Departments report that total collective spending on AI was only $8.4 million. Two-thirds of that spending went to IBM to leverage technologies like SPSS software and Watson capabilities.

The new AI source list has the potential to vastly accelerate federal investments in AI and AI enabling technologies. Depending which of the three ‘bands’ a pre-approved supplier is listed under (each band determines the maximum dollar amount that can be awarded), federal departments and agencies can look to a supplier on the AI source list for streamlined procurements as high as $9 million each – more than the total of three years of cumulative federal spending on AI combined.