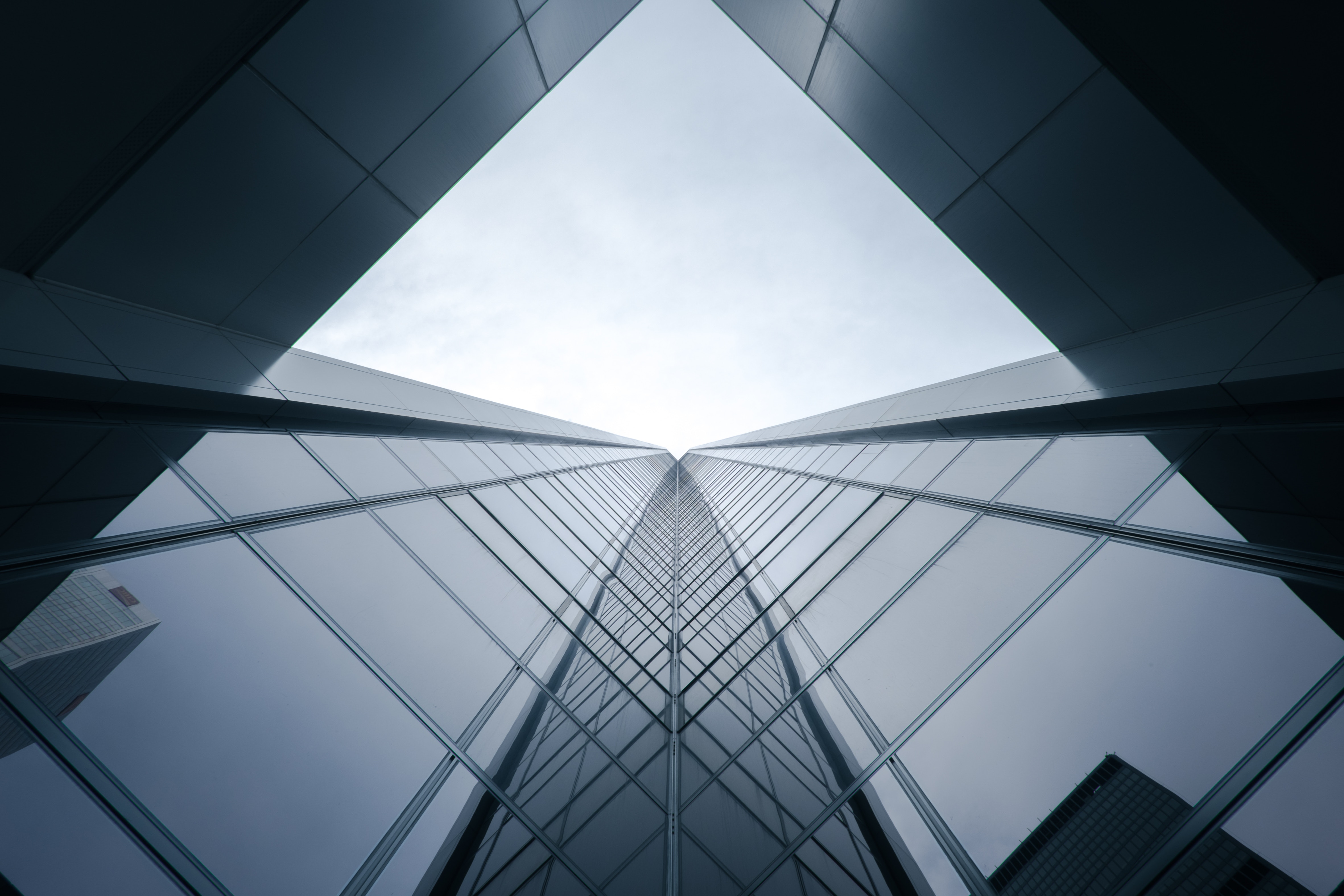 A Closer Look: Canada’s Treasury Board

The Treasury Board of Canada Secretariat – the organization underneath new Treasury Board and Digital Services Minister Joyce Murray – sits in the driver seat of digital transformation happening across the federal government.

Recognizing that Government of Canada’s need for a serious digital renewal – Canada has now slipped to 23rd in the UN’s global rankings on E-Government, down from 4th place in 2010 – Treasury Board is aggressively pursuing a whole-of-government, “enterprise” approach aimed ultimately to support digital service delivery for Canadians from any device, anywhere, any time. The first step towards this goal is the creation of a common IM and IT foundation for over 100 federal departments and organizations.

A handful of departments play a critical role in bringing these plans to fruition.

Public Services and Procurement Canada (PSPC) serves federal departments and agencies as their central purchasing agent, including IT and IM back office services for HR management, pay and pensions, record and document management, and financial services.

Shared Services Canada (SSC) shares responsibilities for procuring and delivering IT services, software and hardware with PSPC. It has a mandate to provide data centres, networks and e-mail services to the largest government departments, while offering them to smaller departments on an optional basis.

So where does the Treasury Board Secretariat fit into this picture? The short answer – everywhere. Treasury Board, supported by its Chief Information Officer Branch (CIOB), sets the government-wide strategic direction for IM and IT. It developed the government’s new digital strategy founded on the enterprise approach. It sets government-wide policy to give effect to their strategy. It establishes technology standards. It sets mandatory requirements for IM, IT and cybersecurity, and it provides implementation support and guidance to departments.

The federal government has now invested significant capital into Treasury Board’s strategic plans, which means that they have a vested interest in seeing their sunk costs result in promised outcomes.  While there may be a new Minister in place at the head of the organization (the fourth Minister in four years), we can expect continuity and little disruption to Treasury Board’s ongoing policy approach.

Budget 2018 earmarked $2.2 billion in new funding over six years to support Shared Services Canada in its digital transformation responsibilities, supported by an additional $110 million over six years to help departments migrate their applications to the cloud and new SSC data centres.  This is in addition to close to $800 million in cyber security commitments over five years announced in Budget 2018 and ’19.  In other words, continuity on digital transformation means significant new spending of increased budgets and a lot more work to complete initiatives that are partially complete.

For example, the federal government is still managing well over 500 legacy data centres, down only about 200 since the Data Centre Consolidation Initiative was launched. Similarly, the federal government still operates more than 8,900 applications as of last month. Other initiatives, like the creation of the Canadian Digital Exchange Platform (DXP) are about half finished being built. Meanwhile, the Government remains in the early stages of developing lists of pre-screened and pre-approved vendors for services from Artificial Intelligence (AI) to Cloud providers.

Expect these efforts to continue on their current path for the duration of the government’s current mandate. Vendors can look to Treasury Board’s Digital Operations Strategic Plan: 2018-2022 to track ongoing progress and anticipate new and emerging opportunities. This substantial document, updated annually, serves as policy direction to CIO’s across the federal government, provides a comprehensive overview of the government’s approach to digital modernization, and reports on the progress of nearly 80 specific initiatives.